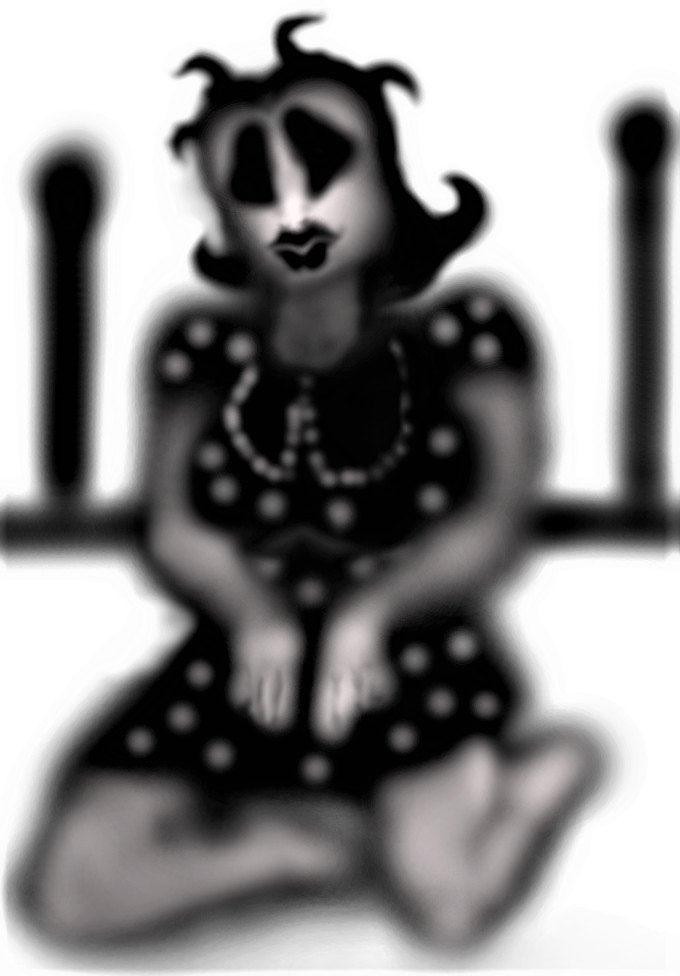 I was labeled hyperactive when I was six years of age, I was considered such until they wrote me down as bipolar at age eighteen. Now I'm considered to have a mood disorder with psychotic leanings but the attention gaps and all-day giddiness and lucid vision-filled nights remain even with the treatments. In spite of this lively traits scenario I am actually very introverted, perhaps by which I have learned to stay my impulsiveness in favor of a greater consideration for thoughts of others in the network around me.

My images that iIconstruct are transmissions from a non-linguistic corner of my processes, items that demanded to be manifest and which surfaced all the more as I meditated on their outlines. Some practice in public school probably did not equip me with all I am now able to do as such, which came about by necessity. I have to render symbol and abstraction, for they are largely what conveys the logically prestructured sightings from within that command my guidance.