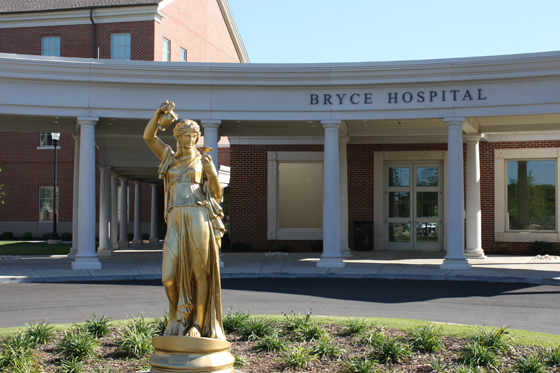 1651 Ruby Tyler Parkway, Tuscaloosa 35404
Bryce Hospital is responsible for the provision of inpatient psychiatric services for adults throughout the state. Bryce Hospital has occupied several buildings during its continuous operation since 1861. Patient care has been in the current building, shown above, since 2014.

Bryce Hospital offers a variety of treatment and recovery services. These include but are not limited to:

Until 1995, some patients lived in the original building known as Bryce Hospital. This building still exists however, it and the surrounding campus are now owned by the University of Alabama. There were several more modern buildings on the Bryce campus located next to, and behind the original building where patients stayed from the mid-1980s and up until all patients were moved to the current facility in 2014. The original Bryce Hospital (below left) and later-used modern Admissions building (below right) can be seen on the University of Alabama campus: Kilgore Lane Tuscaloosa 35401. 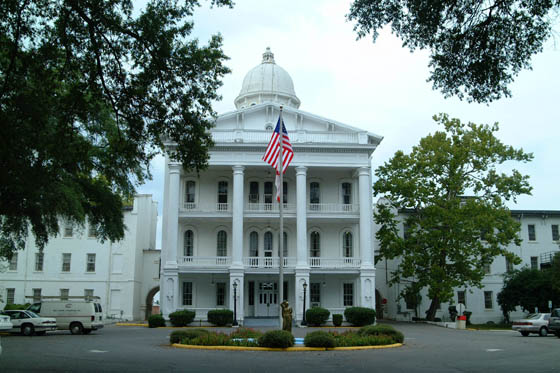 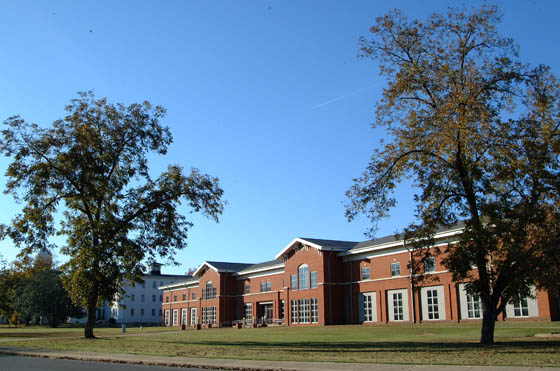